The name, Clear ph, which begs explanation regularly, was created in the same explorative and improvised manner as the company itself. On a small airplane cocktail napkin, in route from Tampa to New York, founders Richard Hughes and Troy Plota wrote the names of their children. Christian. Lilly. Elliot. Arabella. River. Then, the first initial of each of their surnames. P, as in Plota. H, as Hughes. From that moment, the creative venture they initiated would be known as Clear ph.

Since its conception more than a decade ago, Clear ph has covered enormous creative ground, excelling in a truly remarkable variety of industries. Their clients, ranging from the fledgling to Fortune 500, gave Clear ph the raw material needed to create the work that has won them countless local, national, and international awards. The work that has, more importantly, won them the loyalty and continued friendships of hundreds of clients throughout the world.

The beautiful and burgeoning city of St. Petersburg, Florida, with it’s resort-town flavor and dense community of artists, became the enduring home of the agency. The diversity found in St. Pete is a meaningful reflection of that found within the team and the clientele of Clear ph itself.

Intercontinental team of creatives.
Every member is mighty. 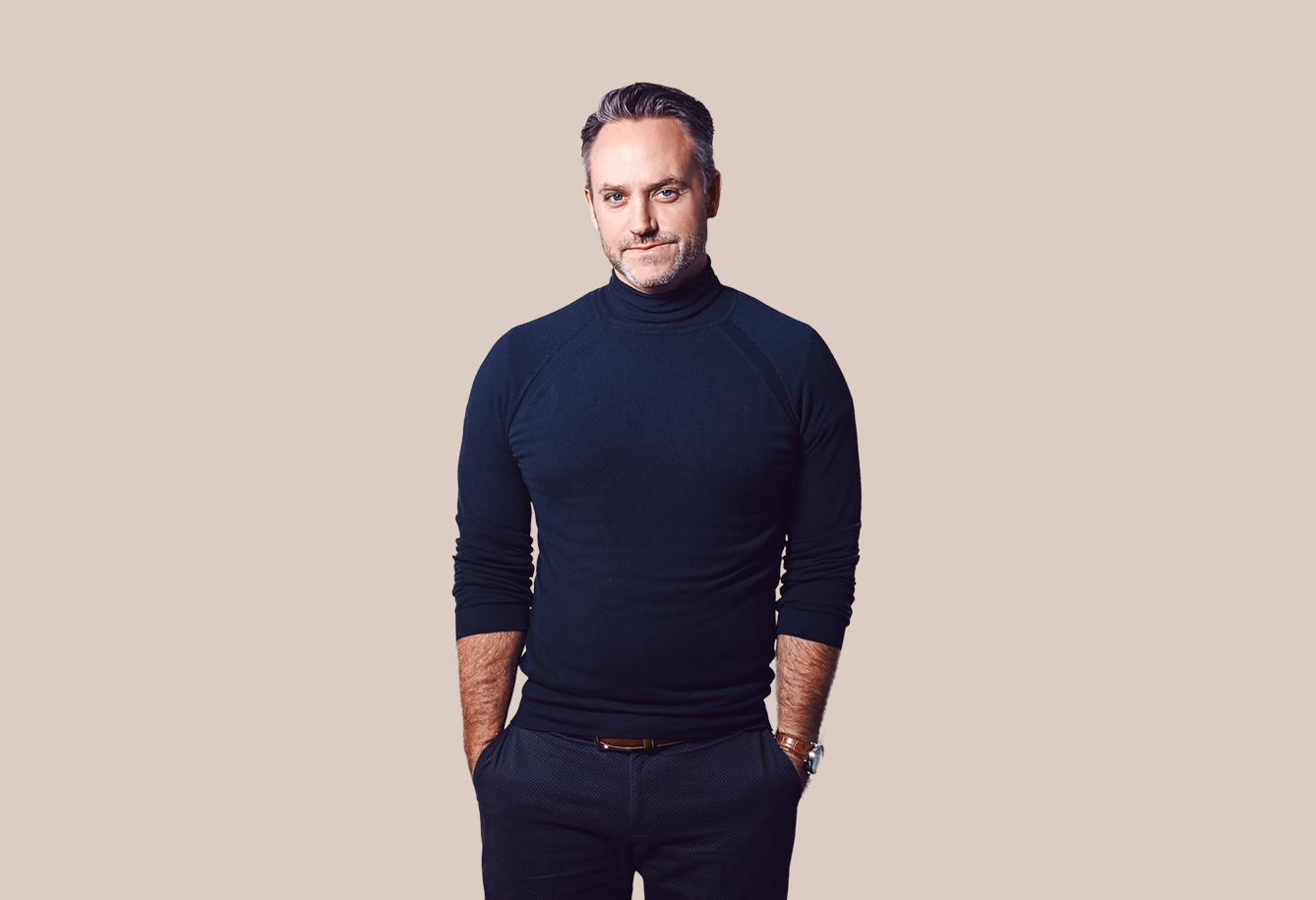 Richard Hughes began his quest for design excellence in a boarding school in North Wales, where he began practicing art at the age of six. Richard’s passion for design blossomed as he travelled extensively across the globe. His influences came from all around him; growing up in Nigeria, West Africa, his trips to Belize, the US and throughout Europe.

His professional career began in the port of Dubai, U.A.E., working on key accounts including Ramada Resorts, Pepsi and a variety of Proctor & Gamble products. Richard learned from some of the world’s best designers while in the Middle East, and was involved with the design and marketing of the Dubai Desert Classic Golf Tournament, along with the F1 Powerboat World Championships.

Richard has had extensive experience within the luxury real estate and development industries over the past 25 years, working on brands such as Hyatt and Intercontinental. He was also responsible for the launch of many development projects in the thriving, early Dubai market. Richard has since worked in a variety of design roles in the cosmetics, music, banking, legal, entertainment and insurance industries.

Richard is the CCO and Founder of Clear ph Design, established more than 15 years ago, and continues to lead the team responsible for countless successful projects, satisfied clients and industry awards, including 80 plus ADDYs, Davey and International Advertising Awards. 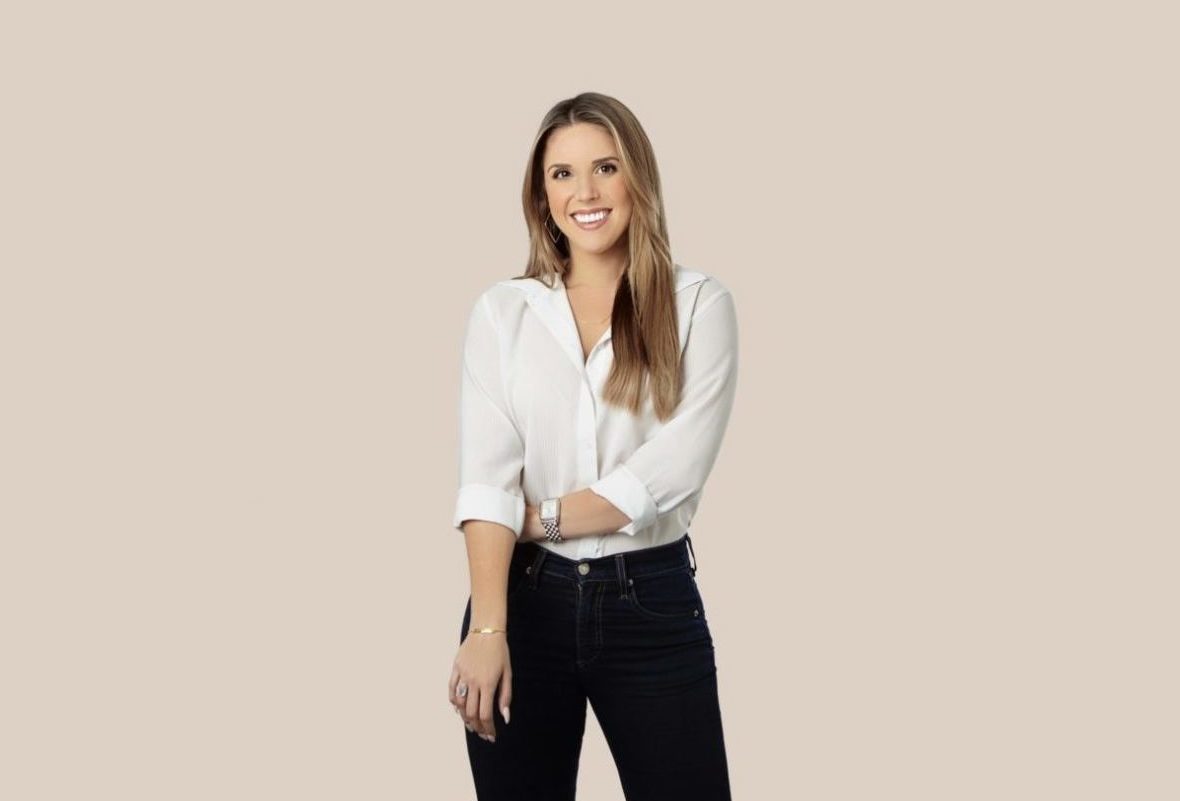 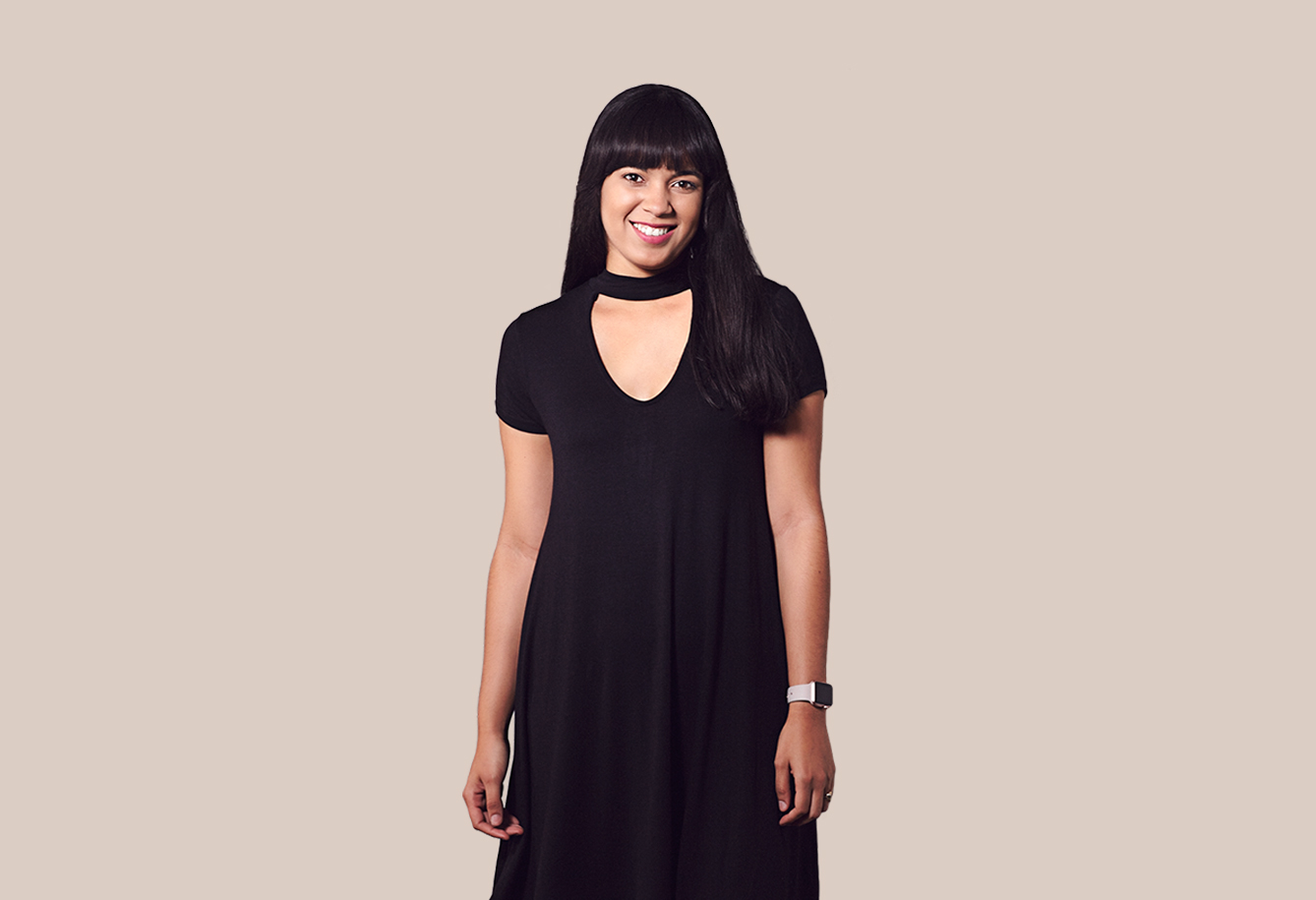 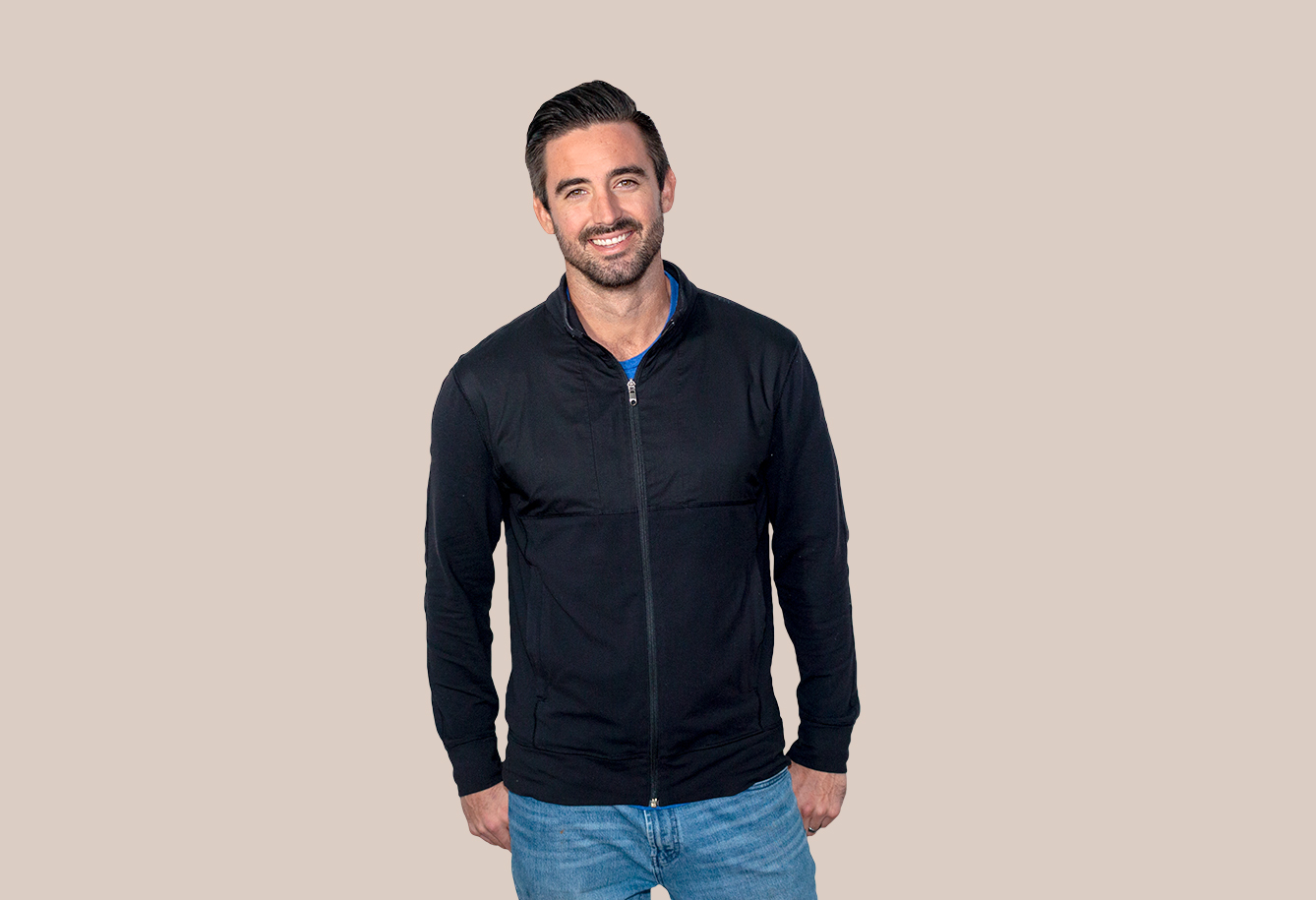 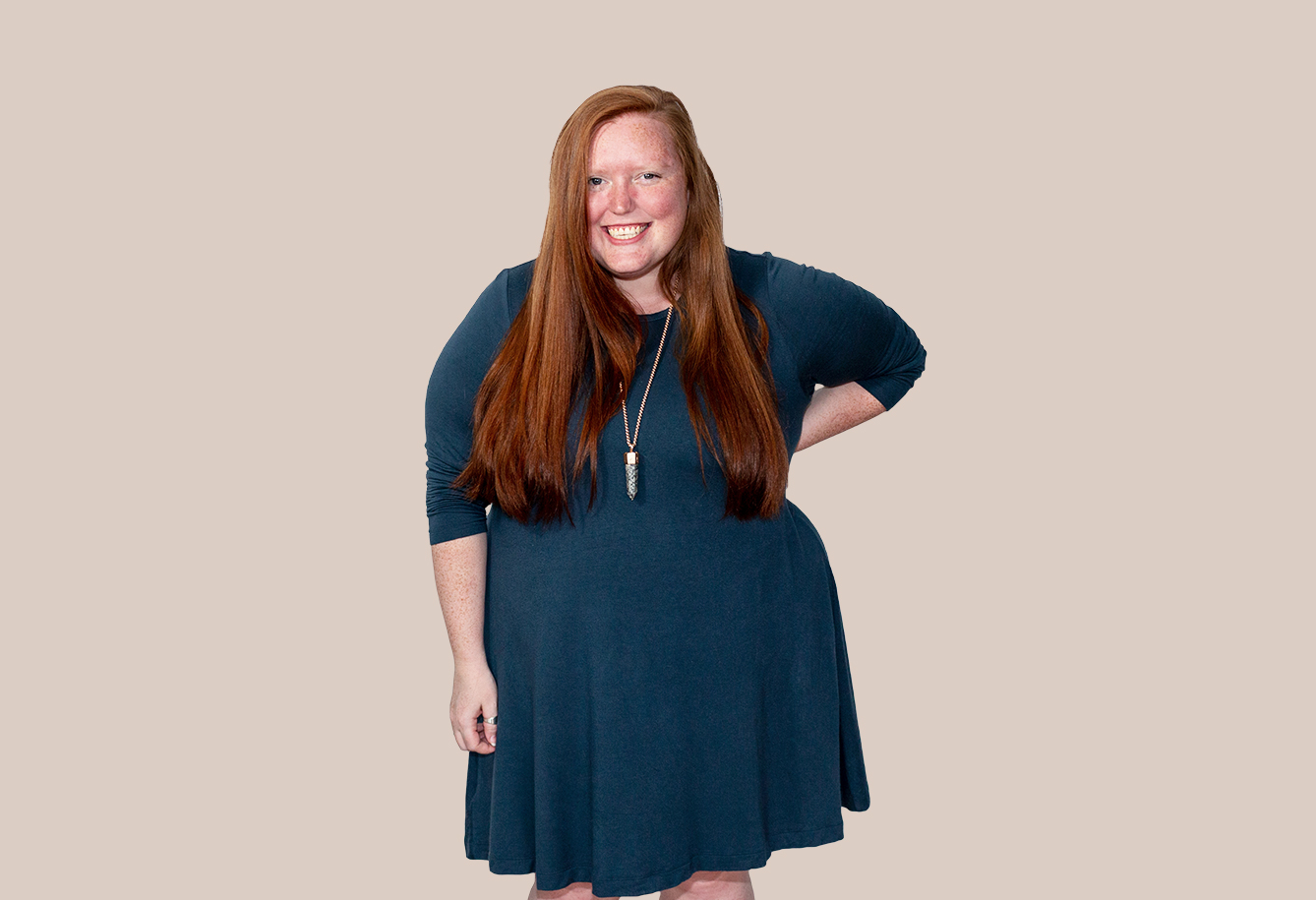 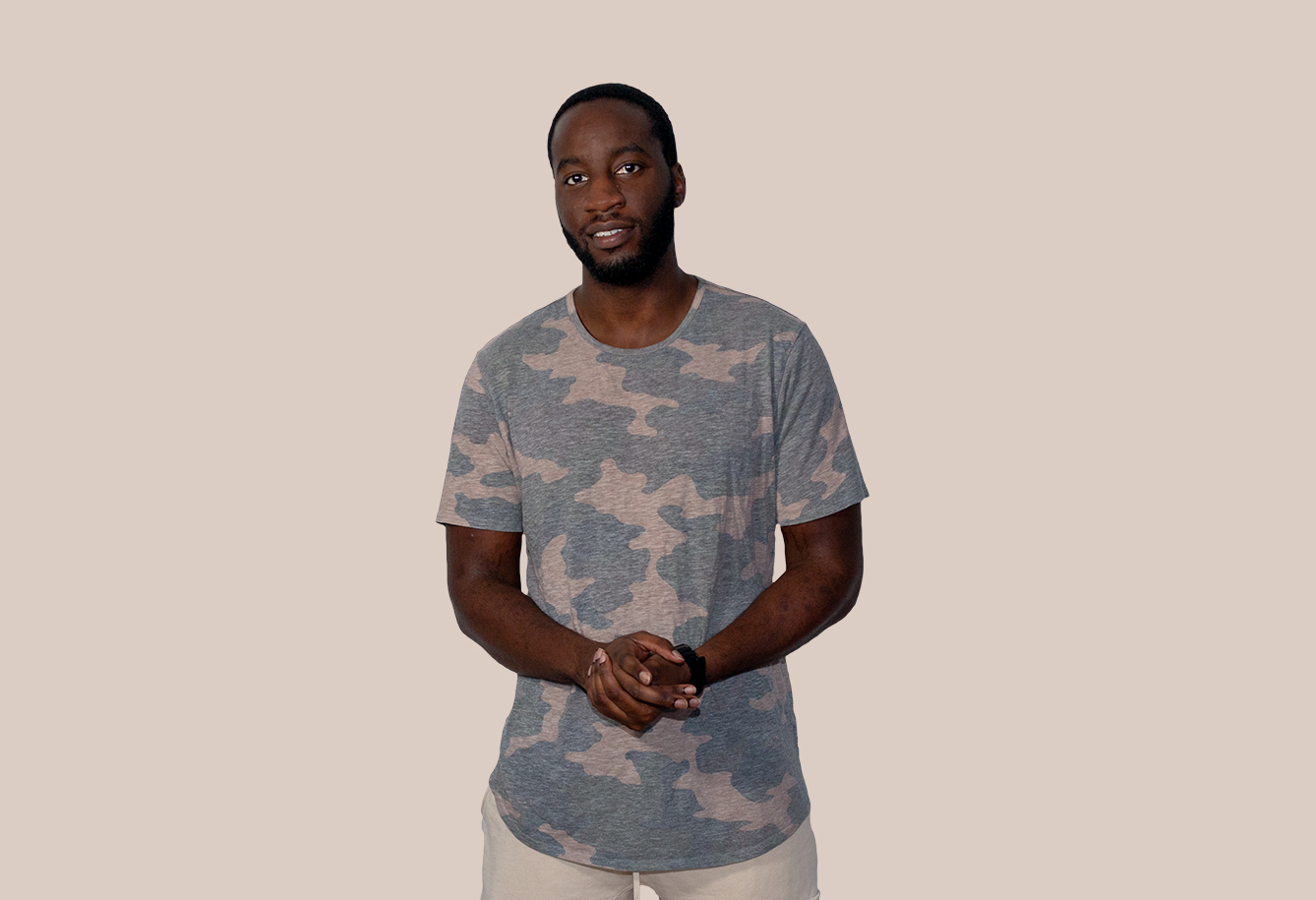 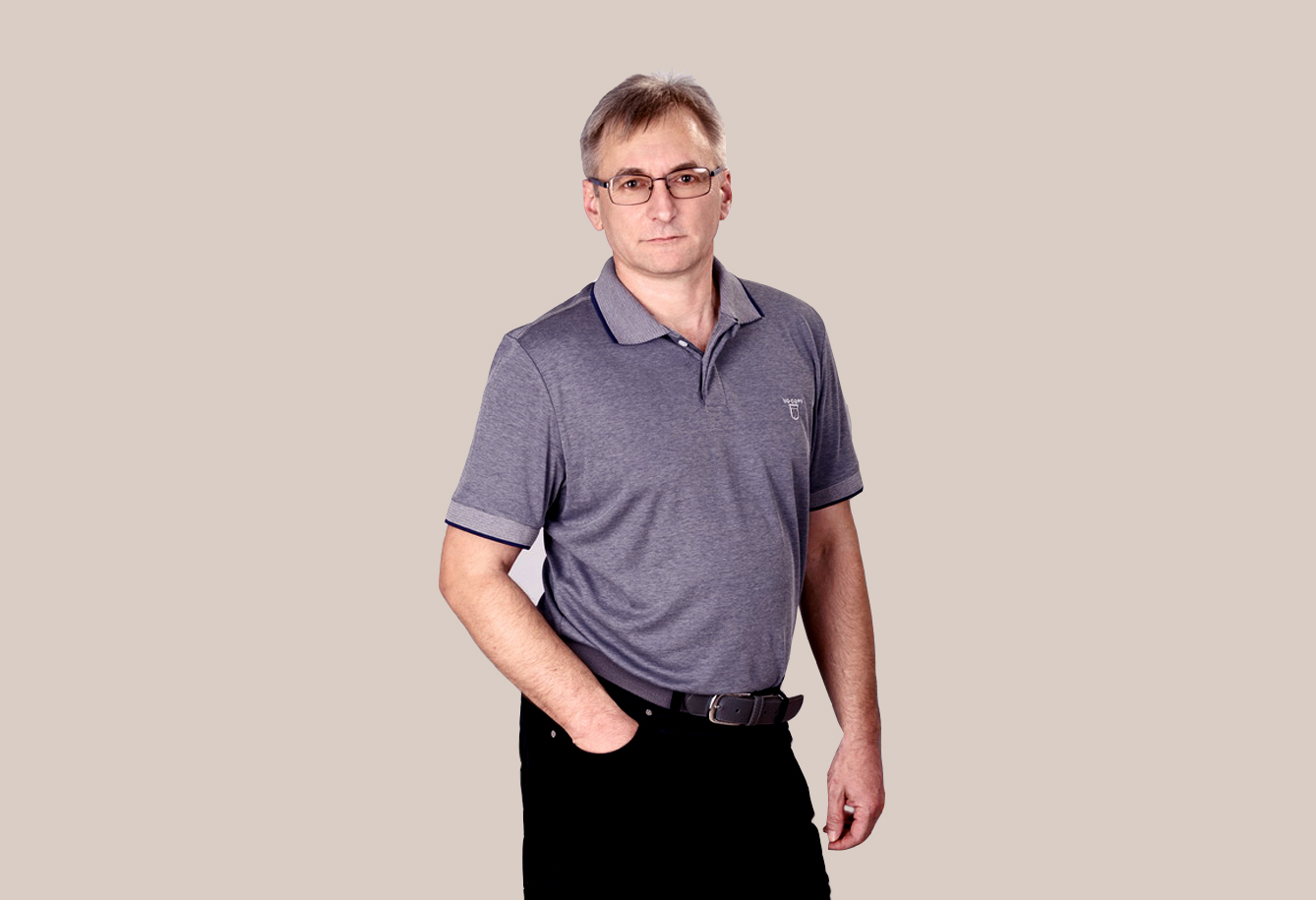 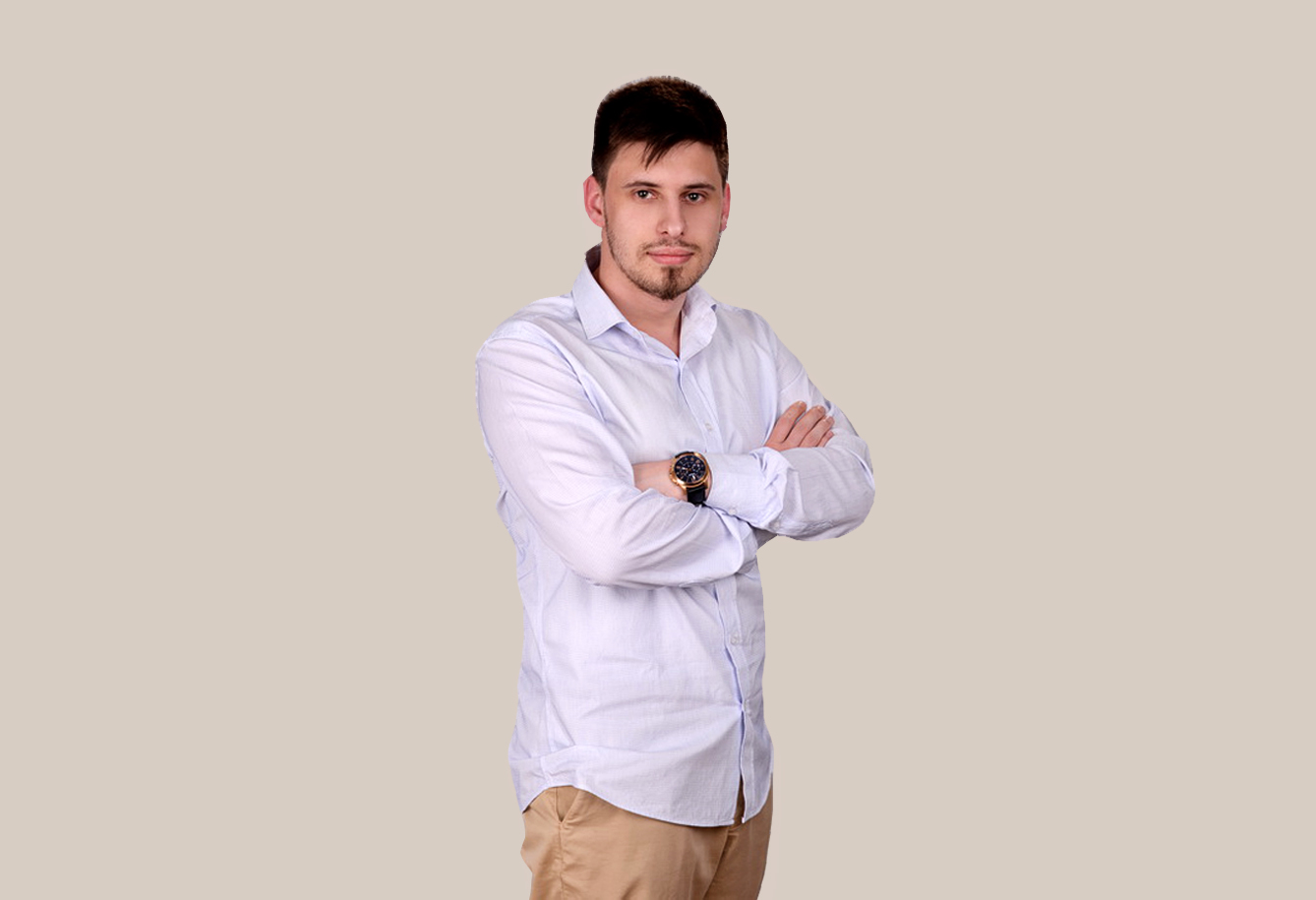 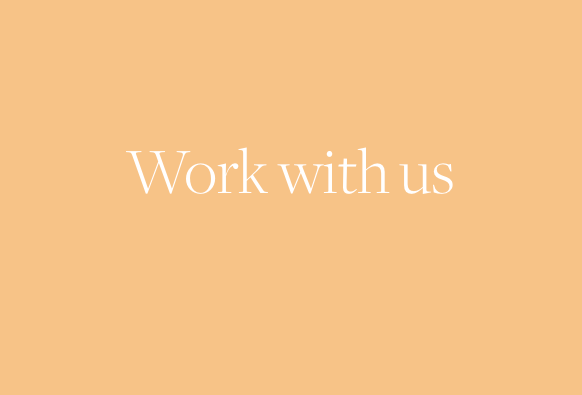 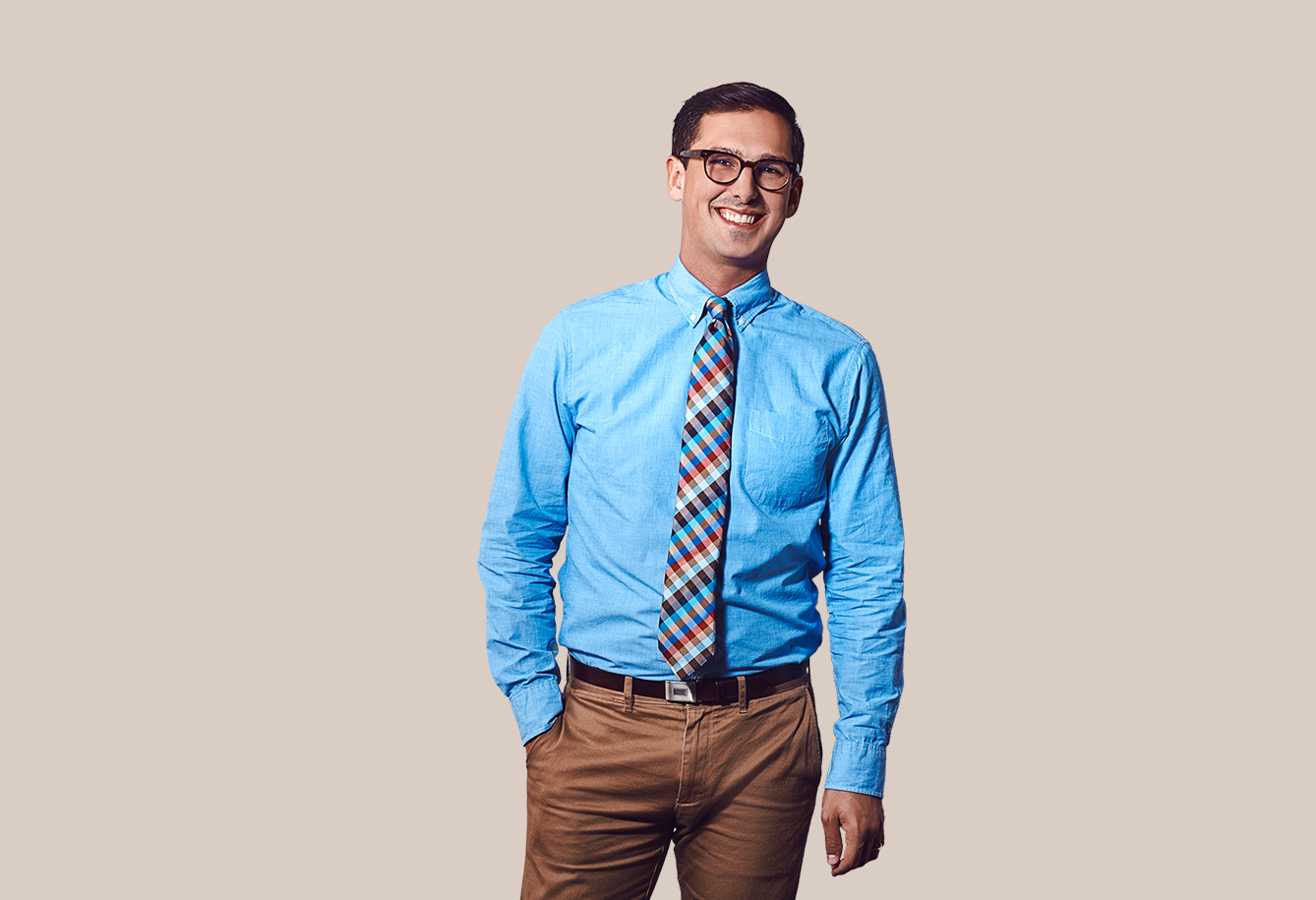